Will Smith resigns from the film academy after Chris Rock slap

Will Smith resigned from the motion picture academy after slapping Chris Rock on Oscar night and said he would accept any further punishment the organization might impose. Smith said in a statement that he will accept any and all consequences of his conduct. My actions at the 94th Academy Awards presentation were shocking, painful, and inexcusable. 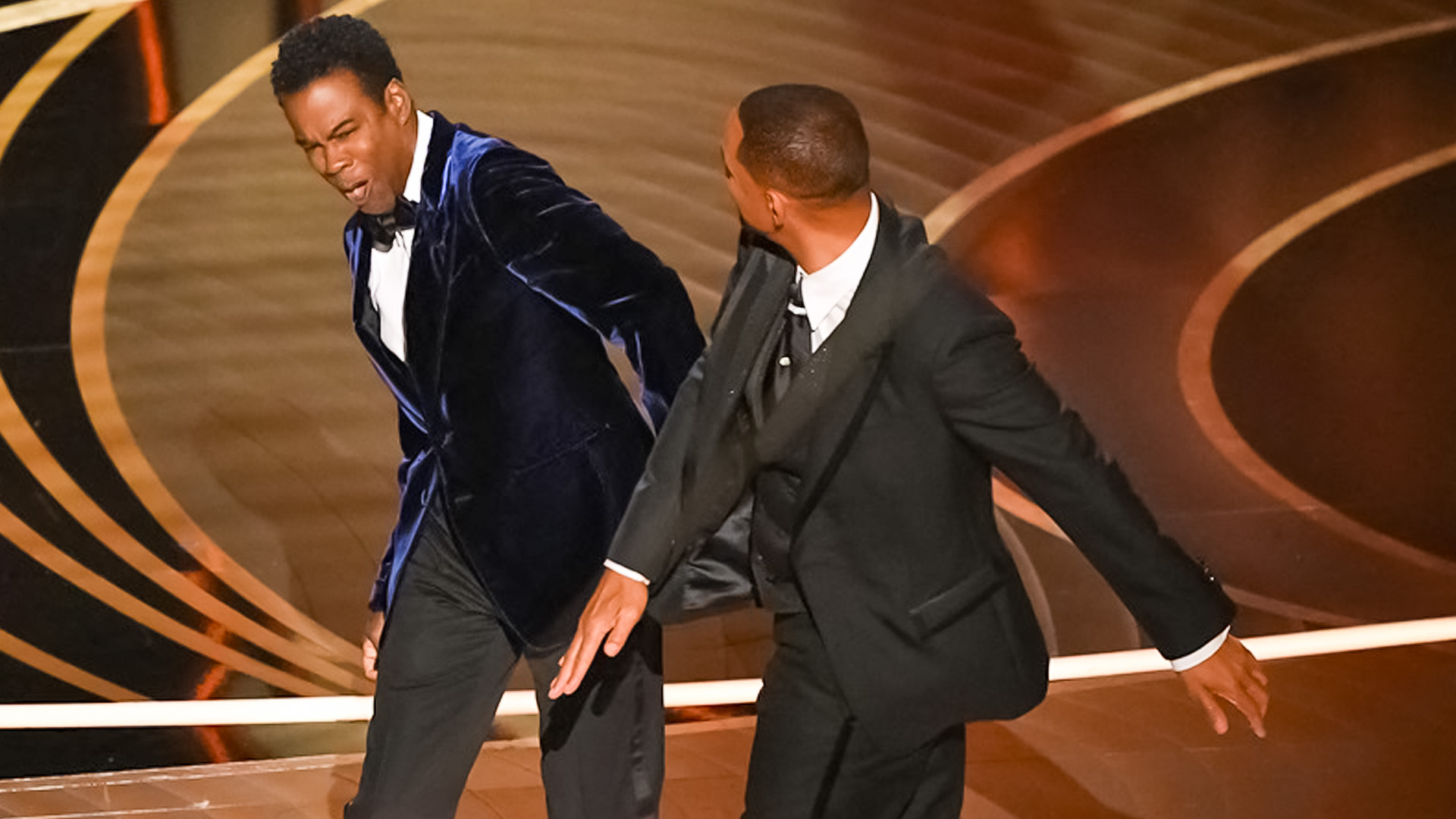 Film Academy President David Rubin said Smith’s resignation was accepted. “We will continue to move forward with our disciplinary proceedings against Mr. Smith for violations of the Academy’s Standards of Conduct, in advance of our next scheduled board meeting on April 18.”

“I betrayed the Academy’s trust. “I deprived other nominees and winners of the opportunity to celebrate and be celebrated for their work,” Smith said in his statement. He continued, “I am heartbroken.” It is my wish to put the focus back on those who deserve credit for their achievement and allow the Academy to get back to its incredible work supporting creativity and artistry in film. In the statement, Smith concluded, “Change takes time, and I am committed to making sure violence never again overtakes reason.”

The resignation of Smith robs him of his voting rights. Nevertheless, there are other, less tangible reasons to be a part of Hollywood’s most prestigious organization: It gives its members credibility in the industry. The group is by invitation only, and its membership is reviewed once a year.

During Sunday’s Dolby Theatre Oscar ceremony, Smith smacked Rock, who had made an insensitive and tasteless joke about Smith’s wife, Jada Pinkett Smith. Moments later, he won the best actor award for his role in King Richard. Rock, who was about to present the Oscar for best documentary, declined to file charges when asked by police. He has only briefly addressed the attack publicly, saying at one comedy concert in Boston this week that he was still kind of processing what happened.

Will Smith stunned Rock, the Oscar crowds and millions of viewers when he took the stage after Rock poked a crass joke at his wife: “Jada, I love you. G.I. Jane 2, can’t wait to see it.” Pinkett Smith, who has spoken publicly about her hair loss condition, Alopecia, had a closely shaved head similar to that of Demi Moore in the original movie. Social media is divided over Will Smith’s reaction, however, medical and psychological experts commenting in public forums have gone on record to state how shameful it is that those in the entertainment business such as Chris Rock still use an Oscar stage in a way that reinforces negativity towards hair loss and alopecia.

After Smith’s attack, he returned to his seat and when he took the stage again less than an hour later to accept his Oscar, he tearfully apologized to the academy but notably omitted any mention of Rock. The fallout was immediate and intense. Smith had supporters for coming to his wife’s defense, but he was widely condemned for responding with violence and for marring both his long-sought Oscar victory and overshadowing the night’s other winners.

Broadcasts glorifying drugs and crime are banned in...

Brad Pitt debuts as a sculpture artist in...

Immerse yourself in the metaverse on Venice Immersive...