Beijing closed city parks and imposed other restrictions Friday amid a new wave of COVID-19 cases, even as millions of people in the west and south were under lockdown. According to AP, 10,729 newly reported cases were reported in the country on Friday, almost all of which showed no symptoms. Guangzhou, a manufacturing hub in the south, and Chongqing, a megacity in the west, were under lockdown on Friday. 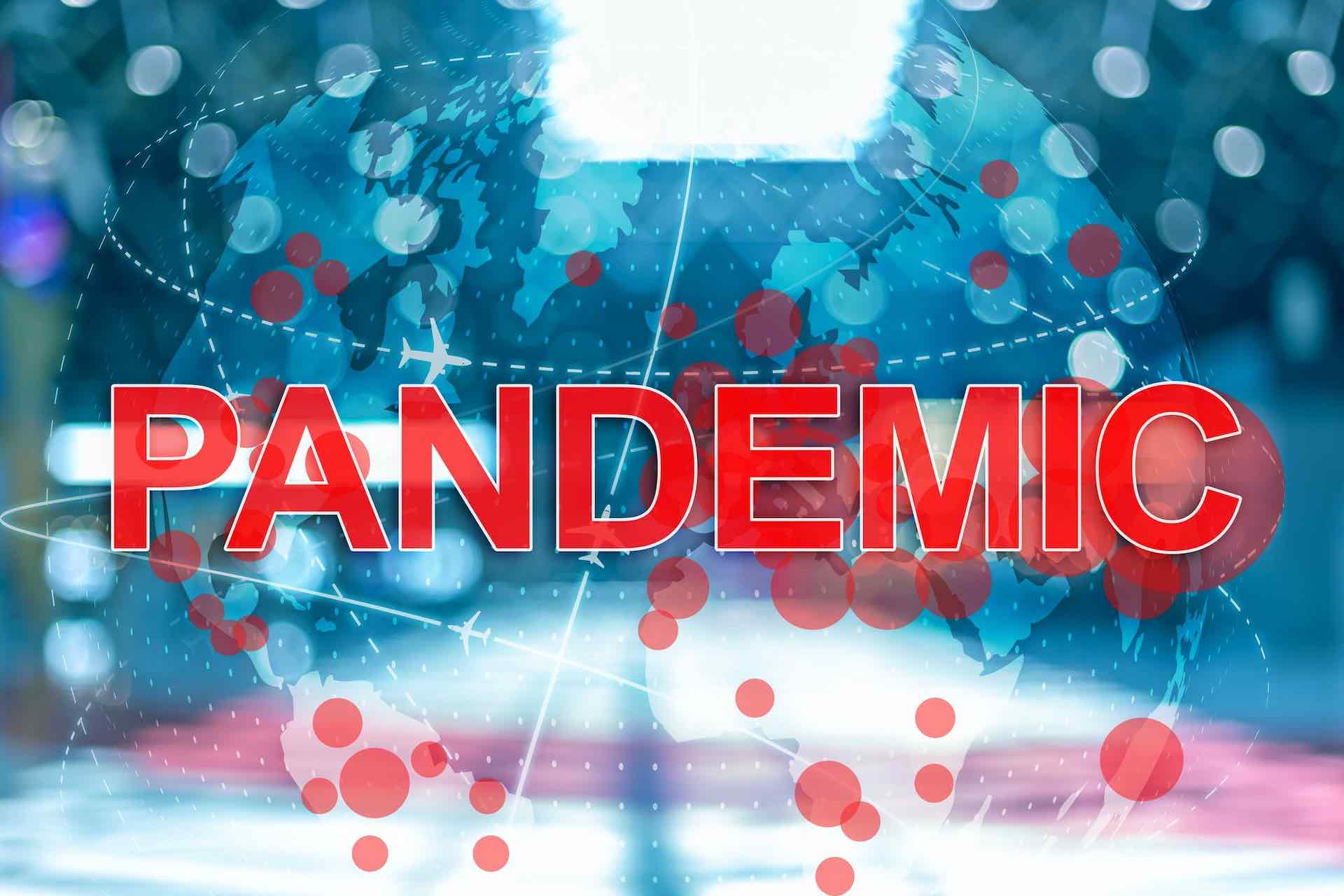 In the sprawling city, another 118 cases were reported despite the majority of Beijing’s 21 million residents being tested nearly every day. Schools switched to online classes, hospitals restricted services, and restaurants and shops were shuttered and their employees quarantined. Guangzhou and other cities were supposed to end lockdowns by Sunday, but authorities have repeatedly extended such restrictions without explanation.

There will be a reduction in the quarantine period for incoming passengers, the government announced Friday. According to a notice from China’s State Council, incoming passengers will only be quarantined for five days at a designated location. This will be followed by three days of isolation at their residence. As part of a gradual move toward normalization, relaxed standards would also apply to foreign businesspeople and athletes.

Economists predict more pain for the UK as the economy shrinks

Africa is primed to become a global leader in green hydrogen

60,000 Coronavirus deaths confirmed by China as WHO...

Travelers should wear masks as a new COVID...

Morocco bans arrivals from China because of a...

World in a better place after four years...

Death of a Korean man caused by brain-eating...

Passengers from China among others to undergo COVID...