As part of a postponed local Super Cup that was played on Friday in Abu Dhabi, the Red Devils ran out 2-0 winners against Zamalek as Bruno Savio scored one goal and Marcel Koller won his first championship as a manager. Savio earned Al Ahly the lead six minutes before half-time by taking advantage of a terrible error by Zamalek’s Zakaria El Wardi to curl the ball home from the edge of the area just six minutes before half-time. The Cairo Giant acquired Savio in the off-season from Club Bolivar in Bolivia. 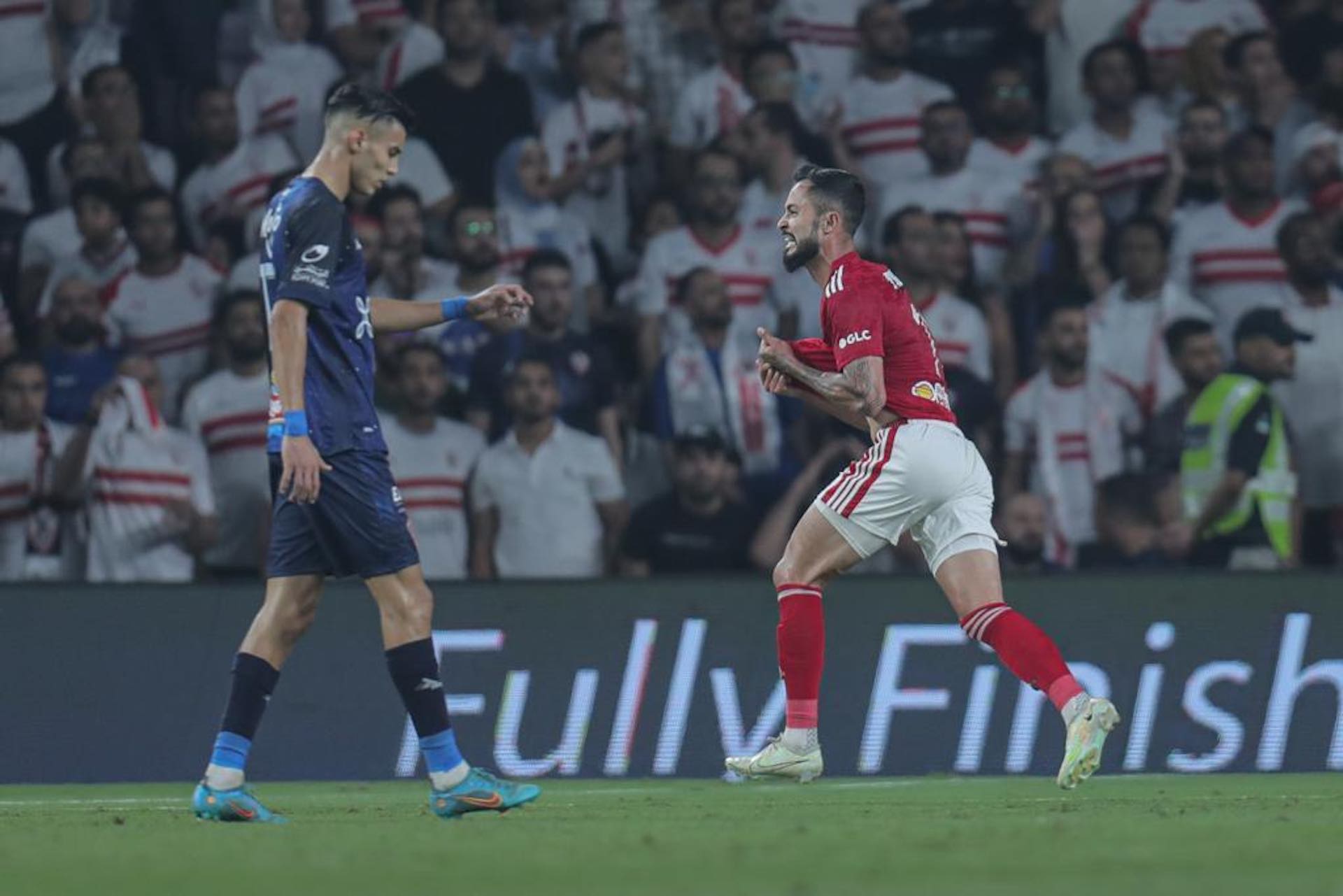 In the end, it was due to a marvelous display of team play that the Reds were able to secure victory in injury time after a straightforward tap-in from substitute Karim Fouad sealed the victory. This triumph is the 12th time Al Ahly has won the Super Cup. Six these victories have come at the expense of Zamalek, advancing their winning record to a total of 12 victories.

Tropical Storm Nalgae has resulted in 72 deaths in the Philippines

Messi has made Golden Ball history

Egypt discovers a large gas field in the...